"The Power of Local Action: Communities on the Frontlines of Sustainable Development" (Event 1292) 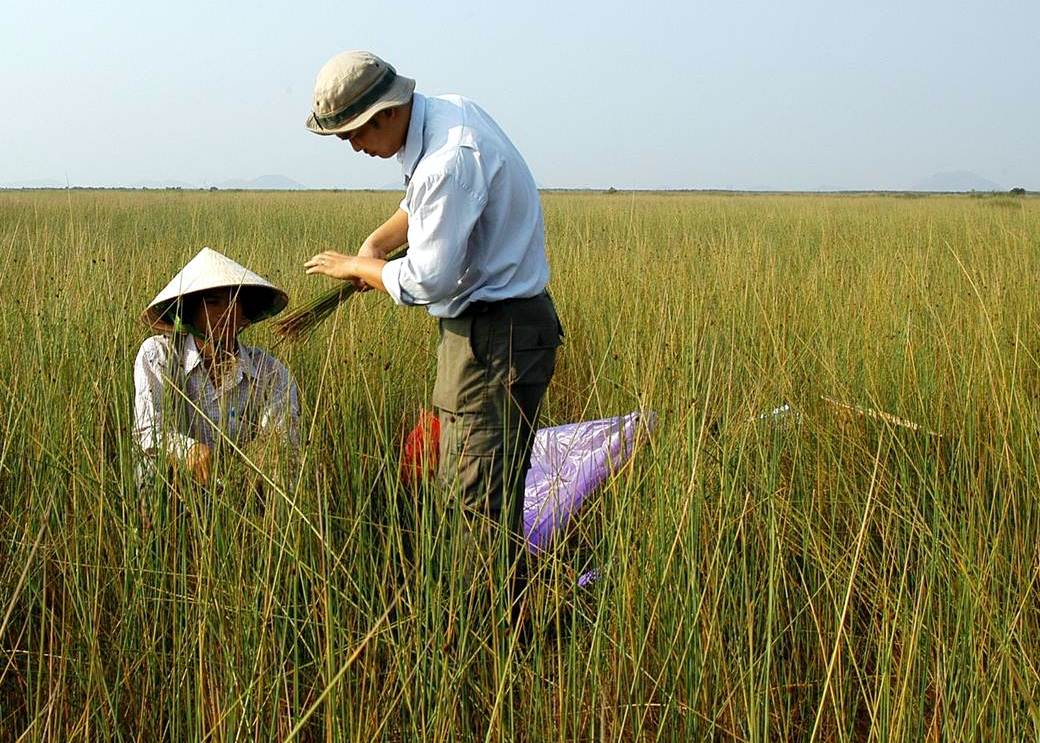 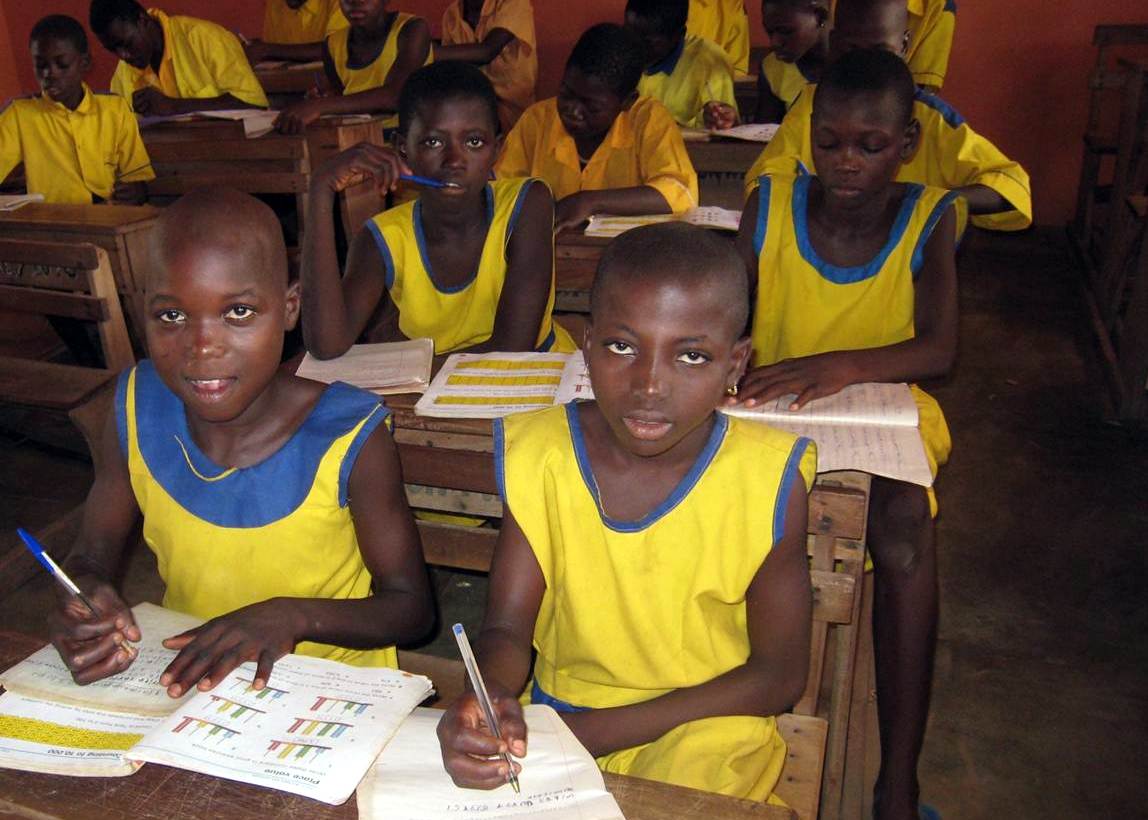 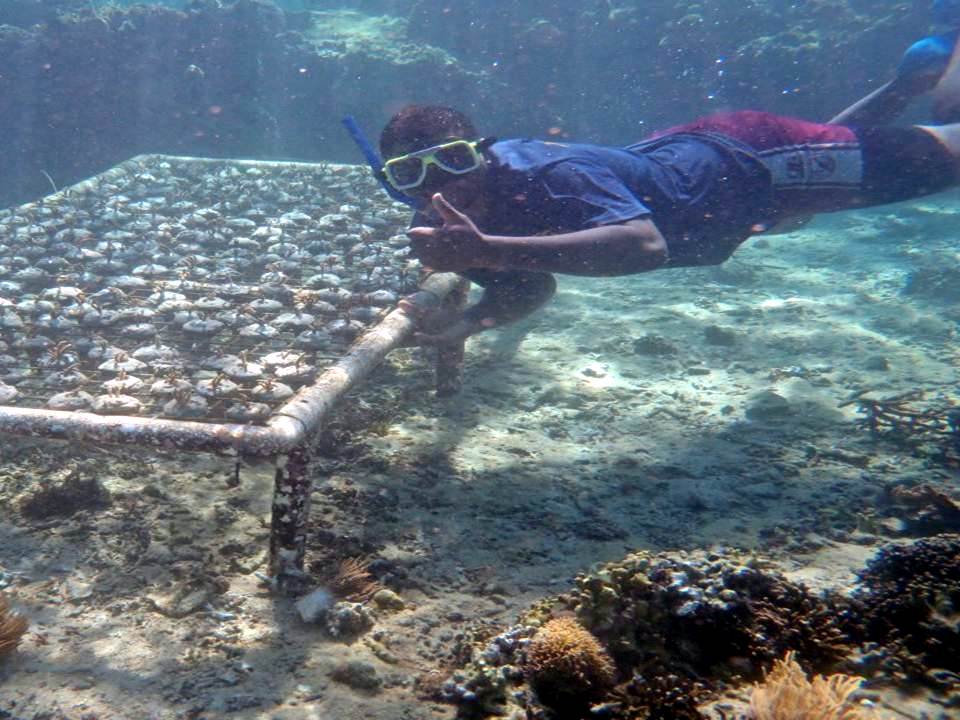 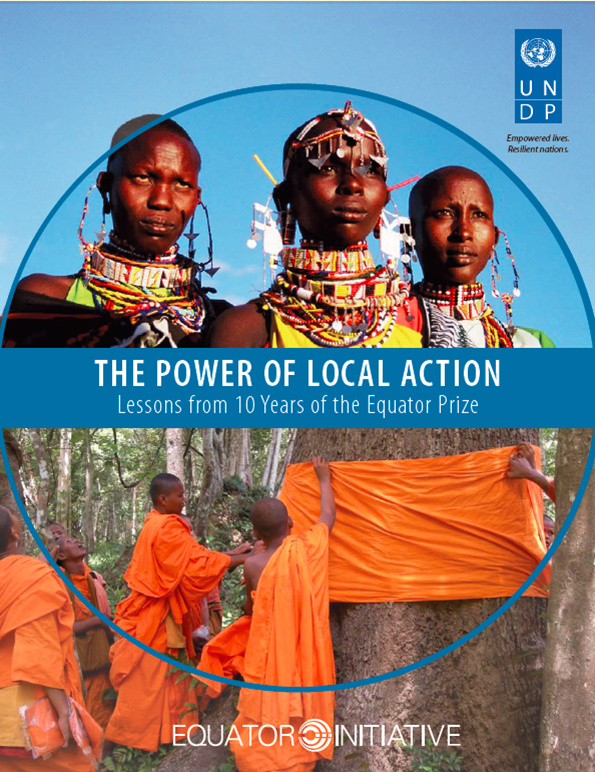 The third day of the Community Ma-eul saw a workshop led by the Equator Initiative, the UNDP-implemented GEF-Small Grants Programme, and The Nature Conservancy on the power of local action for the environment and development. Featuring testimonies from five Equator Prize winner representatives and partners, as well as a presentation on the lessons learned from ten years of the Equator Prize, the session was a vibrant tribute to the extraordinary capacity of community-based initiatives to deliver on conservation and sustainable development goals.

The workshop was moderated by Jill Blockhus of The Nature Conservancy (TNC), a proud partner of the Equator Initiative since its genesis in 2002. Welcoming participants to the event, Jill described the evolution of the initiative in the intervening decade, highlighting the recent expansion of geographic and thematic eligibility of the Equator Prize as evidence of its success. She then introduced a film, Ten Years Later, co-produced by TNC that revisited Equator Prize winners from 2002 and other past years to see how their work has changed since winning the prize.

This was followed by a short film celebrating twenty years of the GEF-Small Grants Programme (SGP), setting the work of the Equator Initiative against a backdrop of international efforts to support small-scale action for sustainable development.

Local action in the Philippines, Madagascar, and Costa Rica

Presentations on community-led efforts in three continents helped to bring to life the kind of local adaptation, innovation, and resilience supported by the Equator Initiative and SGP. Donato Bumacas spoke about the work of the Kalinga Mission for Indigenous Children and Youth Development, Inc. (KAMICYDI), an Equator Prize 2004 winner from Kalinga Province in the Philippines. His presentation detailed the geographical and quantitative expansion of his initiative's work in the years since they won the prize, scaling up their forest conservation interventions from 7 to 54 ilis, or indigenous communities. Network development, organisational capacity building, and communication strategies on sustainable agricultural techniques have underpinned these achievements. Donato, speaking at his third World Conservation Congress, could also point to the organisation's increased profile within the Philippines.

Vololoniaina Rasoarimanana spoke next in her capacity as National Coordinator of the Small Grants Programme in Madagascar. In recent years, two small grants recipients from the country have won the Equator Prize (Association Adidy Maitso in 2020, and Association Anja Miray in 2012), while the Village of Andavadoaka, a recent grantee, won in 2006, following the Association of Manambolo Natives (FITEMA, 2002) as a Madagascan winner. This small contingent of community-based initiatives have engaged in network development in recent years supported by SGP-Madagascar, as they have begun to graduate from relying on grants to support operational budgets to undertaking institutional growth. These networking efforts culminated in May 2012 with the creation of the Tafo Mihaavo network, bringing together 482 local communities across the country. Rahaovalahy Victor Samuel, a representative of Anja Miray, brought the network's "Anja Declaration" to the Rio+20 UN Conference on Sustainable Development, where he collected the Equator Prize 2012 on behalf of his group. Although these networking exchanges are in their early stages, the efforts of SGP have already helped to build the capacity and organizing power of these community-based initiatives.

The third presentation comprised of a video detailing the successes of the CoopeTárcoles cooperative, from Costa Rica. This initiative brings together a small community of artisanal fishers to more sustainably manage their marine resources, and has helped to diversify livelihood and educational opportunities for local people. The cooperative won the Equator Prize in 2006, and is represented in Jeju by a number of community members.

'A dialogue for local and indigenous practitioners'

These representatives of prize winners and their partners reinforced the key messages of the variables that underpin successful local action, including the importance of network development, capacity building, and communication for livelihoods diversification. Dr. Moehrenschlager spoke about the equitable use of prize money in Wechiau, and the effect of winning the prize in convincing the government to devolve management of the sanctuary's resources to the management board. The work of the initiative has brought about "spillover" infrastructural benefits in terms of borehole drilling, solar lighting, and the inclusion of one of the sanctuary communities in the national electricity grid. The group has also successfully diversified income sources from ecotourism to shea nut butter production, and has successfully conserved a stable population of hippos in the Black Volta River.

Another common theme emerging from the groups represented was resolving competing claims to resources. The Wechiau Community Hippo Sanctuary brings together different tribal groups and competing tribal chieftaincies to equally benefit from the sanctuary's natural resources. In the case of the Solomon Islands, Jimmy Kereska described TNC's role in convening three communities, along with local and national government authorities and academic partners to design an equitable and sustainable management arrangement for the Arnavon islands. In Kalinga province, competing claims to resources come from geothermal energy projects backed by the national government: KAMICYDI has worked closely with indigenous peoples' networks in the Cordillera region to lobby against these proposals.

Reporting back on ten years of the Equator Prize

These local perspectives were followed by a presentation on the findings of the Equator Initiative's case study project, in which research on the work of all 127 Equator Prize winners (from 2002-2010) has informed a publication titled The Power of Local Action: Lessons from 10 Years of the Equator Prize. Oliver Hughes of the Equator Initiative secretariat presented on these findings, which constitute an initial attempt to conduct trend analysis across the wealth of Equator Prize experience. His presentation included twelve key lessons derived on the dynamics of community-based action, contained in more detail in the forthcoming publication.

The workshop was brought to a close by a complementary presentation by Terence Hay-Edie on behalf of the GEF-Small Grants Programme, followed by a discussion involving audience members. Among the issues raised was the aid effectiveness argument for investing in local initiatives, and the trial and error processes involved in local sustainable development. Terence spoke of the need for longer timeframes for donor funding, and the need to "downscale" projects, to allow local groups to improve their comparative advantage in particular areas. Finally, both Terence and Vololoniaina described the role of SGP country offices in working with national governments in implementing donor funding – a crucial stakeholder that can further underpin the work of UNDP and civil society in supporting local community-based action.

Download The Power of Local Action: Lessons from 10 Years of the Equator Initiative