In 2011, the 40,000-year-old hunter-gatherer Hadzabe tribe secured the first-ever Certificate of Customary Right of occupancy in Tanzania, granting them rights to over 20,000 hectares of their traditional lands. Building on this landmark victory, the Hadzabe partnered with Carbon Tanzania to sell carbon credits to the voluntary carbon market. This partnership has enabled the Hadzabe to earn US$250,000, with proceeds funding the salaries of 40 community wildlife scouts and supporting other community needs. Through this work, deforestation in the core Hadzabe territory has declined by nine percent in the past five years, compared to a 50 percent increase in the wider region. Populations of endangered African elephants, African wild dogs, lions and leopards have likewise increased in the last three years. Yaeda Valley Project tells a powerful story of the role of land tenure and innovative finance mechanisms in mitigating climate change and sustaining indigenous livelihoods. 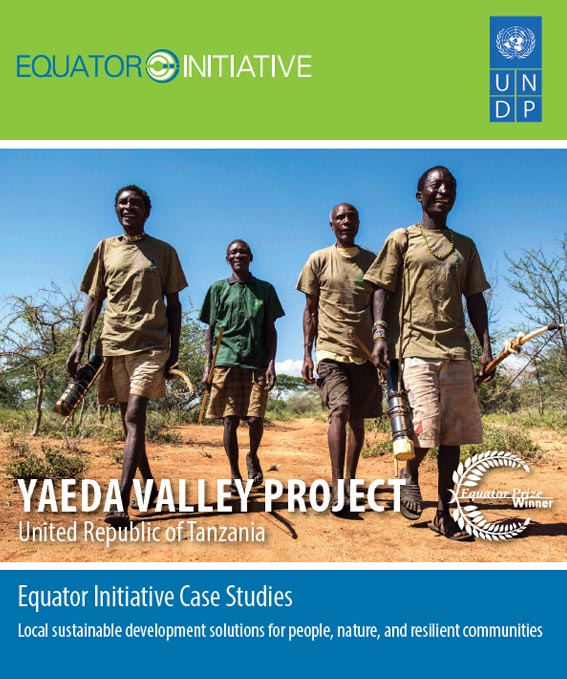 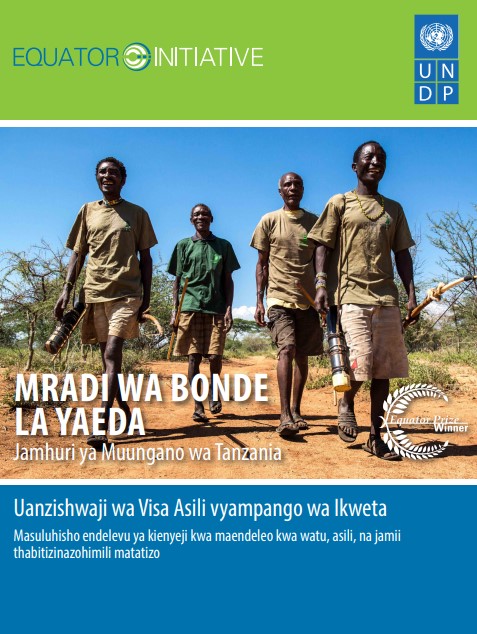 Visit our Mutimedia Center to explore our video gallery.