Among the first indigenous owned and managed conservancies in East Africa, Nashulai Maasai Conservancy is at the forefront of a paradigm shift towards a mixed-use conservation model.

This 2,400 hectare protected area forms an important ecological corridor in the Maasai Mara and has attracted elephants, zebras, giraffes, lions and numerous other species. Combining indigenous ecological knowledge with cutting-edge science, local Maasai communities are also engaged in economic development and cultural programming, so humans, livestock, and wildlife all prosper in harmony.

An elephant nursery and a bird sanctuary support the restoration of wildlife diversity and density. Traditional agricultural practices such as rotational grazing and use of a drought-resistant cattle species have helped adapt to climate change. Profits from ecotourism have been used to build two schools, increased access to clean water, and supported entrepreneurship and leadership training for women, who hold half of the leadership positions.

A sense of pride in preserving indigenous culture is evidence of the success of the model, which has already been replicated. 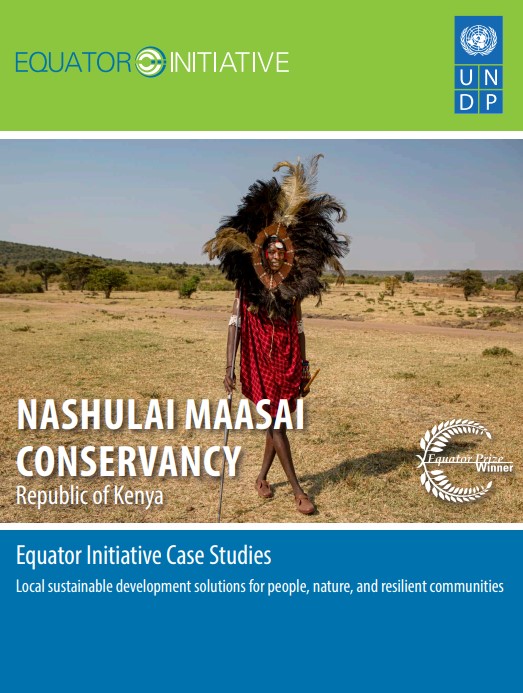